Menu
10% Off At Checkout With Code PleasureBetter
Check Price 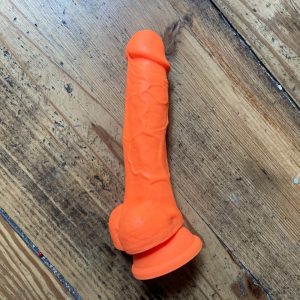 Some also noted that as lube would reach the suction base, the base would spin or move, so long rides with the suction feature may be difficult. Many thought it had a strange initial smell, but it went away in time. 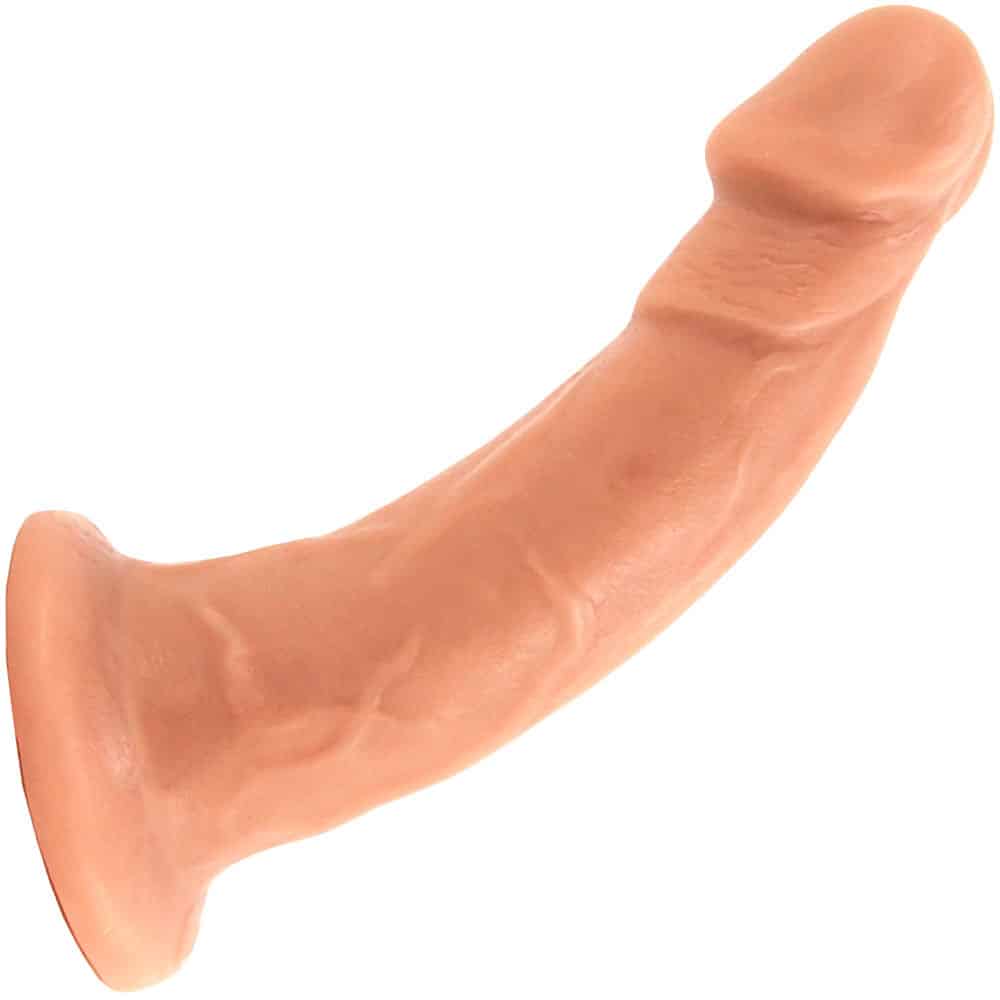 The Mustang is average sized at 7 inches insertable length and 1.5 inches width which many found to give a full feeling and hit deep enough inside them. However, some noted that the soft outer layer made it feel less thick and wished it was a bit girthier for that full feeling.

It is substantially curved along its full length which many found enabled it to hit their G spot or P spot quite well. Its firm inner core held the dildo’s shape well enough to consistently hit the same area. 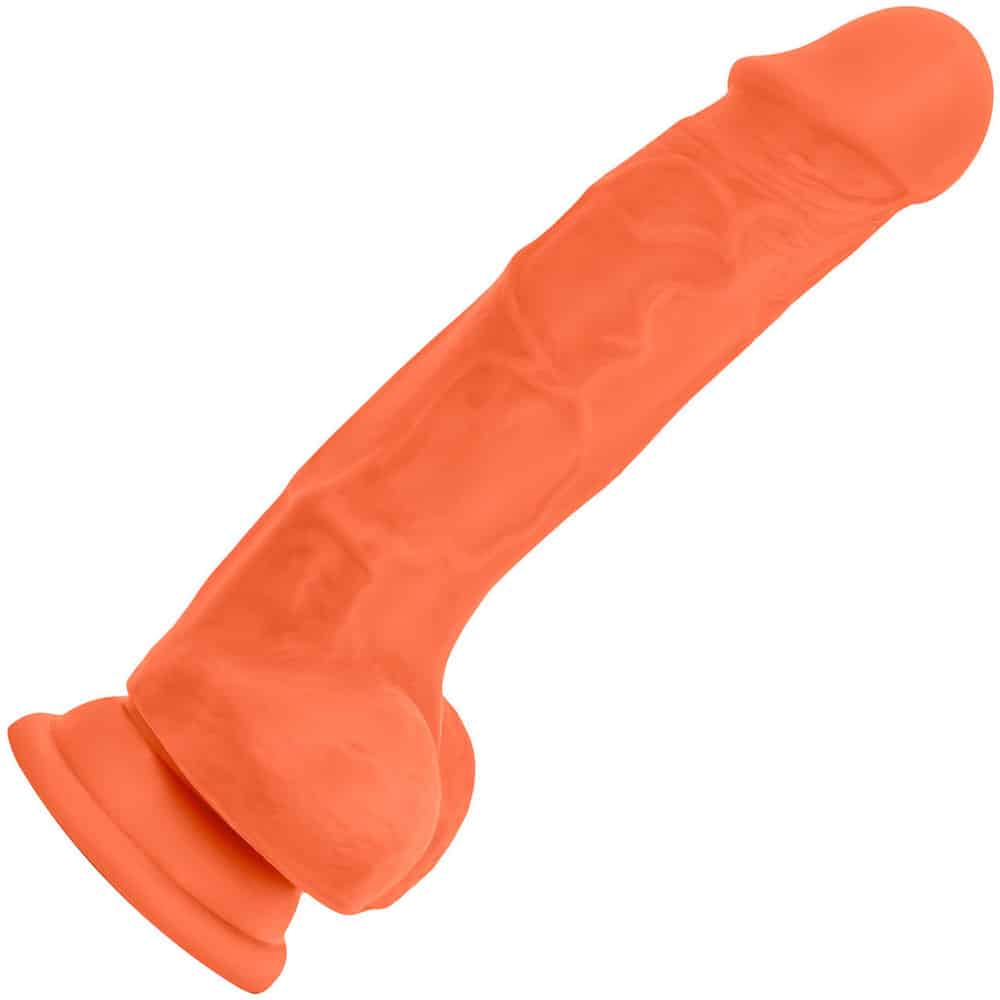 Unlike the Mustang, it has balls which make it easier to maneuver by hand. This results in a bit shorter insertable length at 5.5 inches though many found it plenty filling. The Blush Neo Elite is slightly curved upward along its length for G spot or P spot targeting, though not as substantially as the Mustang. 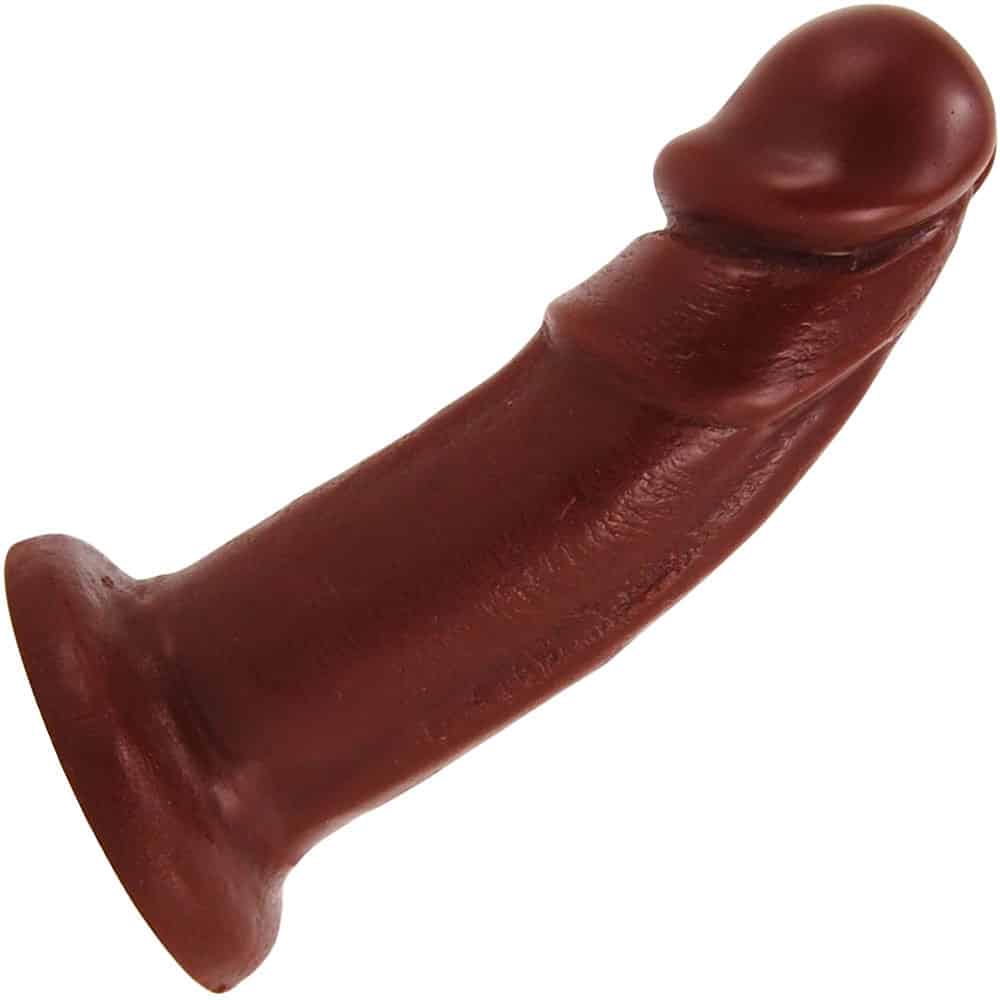 The head of the Maverick is quite bulbous which some said felt especially good once fully aroused, some found it took some getting used to, and some never got used to it.

Like the Mustang, its suction cup tends to be hit or miss, and the price tag is similarly high.