Play in Public or Give Up Control 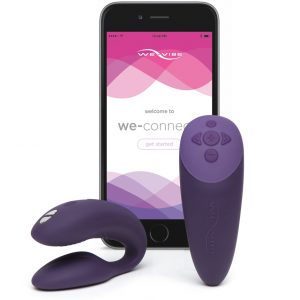 If you want to skip the reading and get playing here’s a quick summary of our best remote control vibrators:

Just show me the reviews!

If you’re at all like me, you love the thought of secretly sharing some naughty fun with your partner while dressed to impress at a bar full of unsuspecting strangers or while on a seemingly casual stroll. It’s enough to make you want to race out the door for date night.

There is one other interesting control feature worth looking for. Some vibrators can be controlled by other sex toys! As your partner gets revved up and increases their intensity, your toy will increase in response. This can be a great way to share the experience and feel even more connected to your partner at a distance. 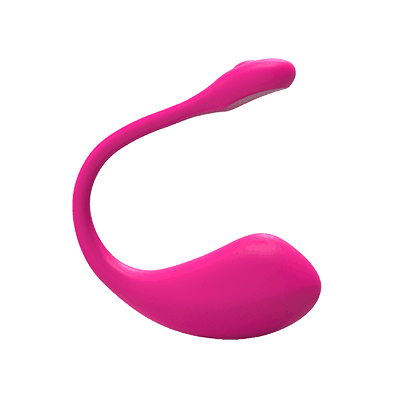 The Lush 2 has a smooth silicone exterior making it easy to insert and most found it comfortable to wear for extended periods. The antenna is fairly rigid though which some found made it less comfortable in their underwear. Some also found the rigidity made the antenna prone to break if things got too hot and heavy. If this happens, don’t fear: the Lush 2 has a 1 year warranty and customers found the support staff swift to replace defective products. Even if your Lush 2 begins to struggle to hold a charge or has battery life issues, your warrenty covers that! 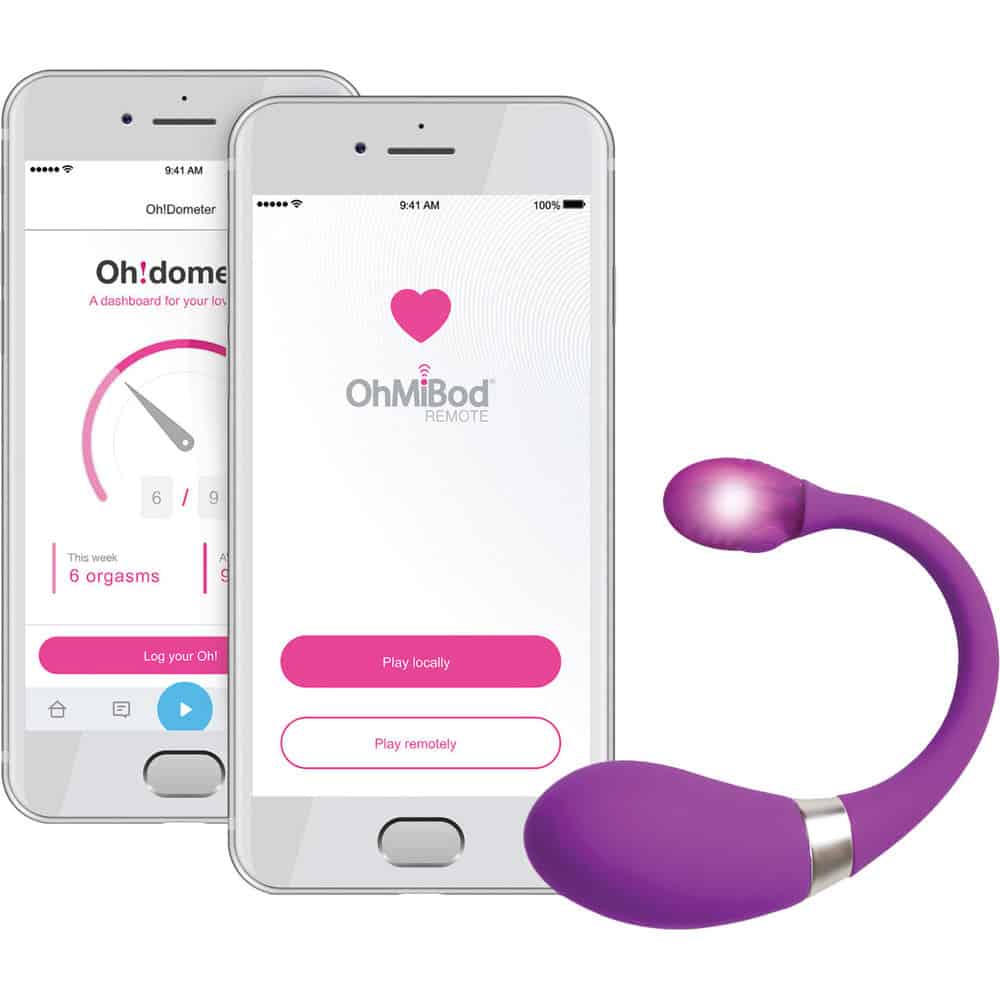 Like the Lush 2, the Esca app has in-app video calling, or you can send texts and pictures.

Lastly, some customers found the vibrations a bit more teasy than the Lush 2, myself included, and less likely to bring them to orgasm on their own. They are, however, really stimulating and quieter than the Lush 2 so they’re still great for some night on the town teasing. You can compare the Lush 2 vs Esca 2 more on our post here. 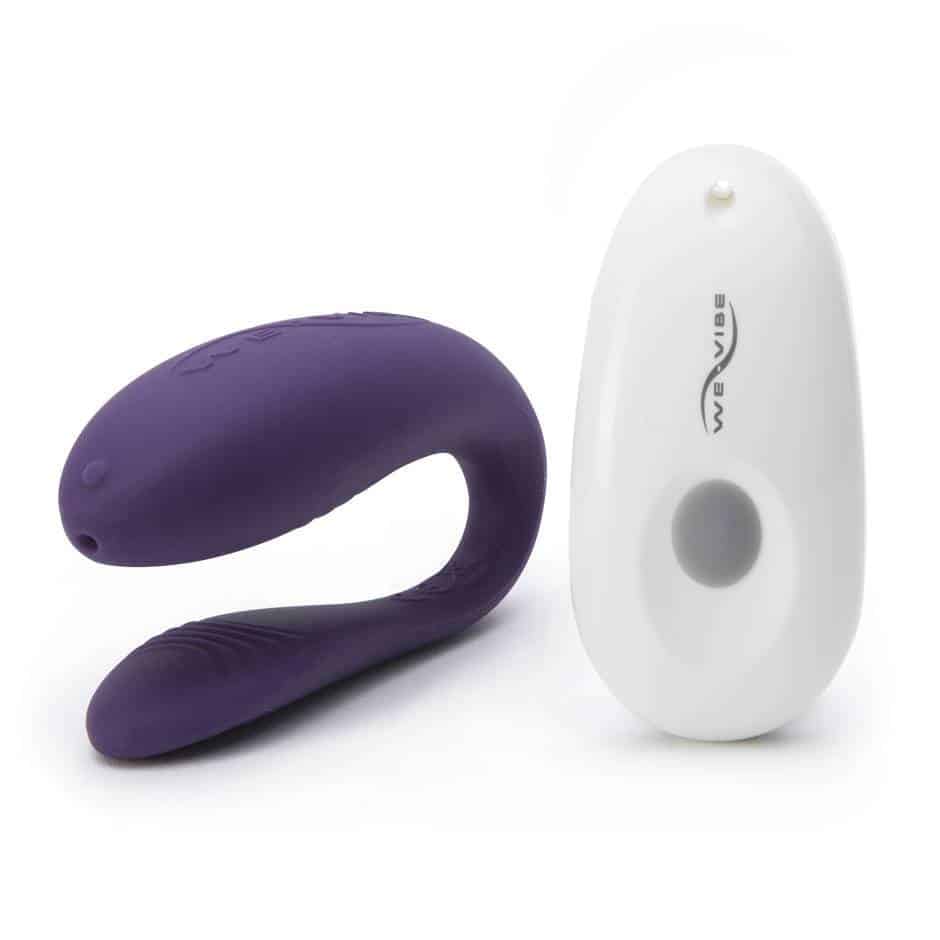 The Unite’s motors are also less powerful than the Chorus so if your clit is sensitive to strong vibrations this may be a good solution. Unlike the Chorus, the Unite’s shape is not adjustable. This meant some people found it moved around more easily while walking or during sex.  Some men also found the Unite more uncomfortable during sex. Though less versatile than the Chorus, the Unite is less expensive and most customers were satisfied with its vibrations and public play capabilities. 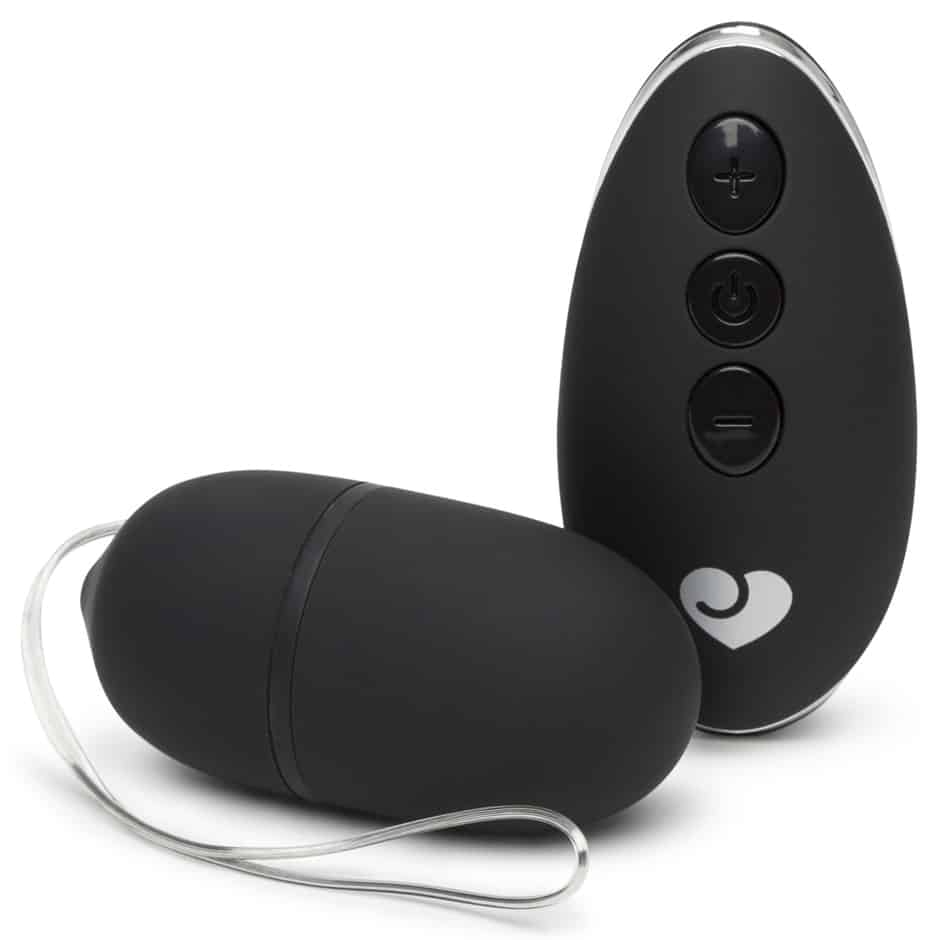 The Thrill Seeker has 10 patterns and 6 speeds providing a good range of vibrations for a toy in its price range. It’s battery operated so you don’t have to worry about it losing its ability to hold a charge. It will work a reliable amount of time, but you’ll have to keep batteries on hand. Some also commented that the toy delivered better power once they switched out the batteries that come with the Thrillseeker.

This toy delivers quiet rumbly vibrations at lower intensities but is a bit on the buzzier end at the high intensities. If you want a toy to tease your partner while out, this could be a good choice – but wait to reach the finish line once you’re back home! 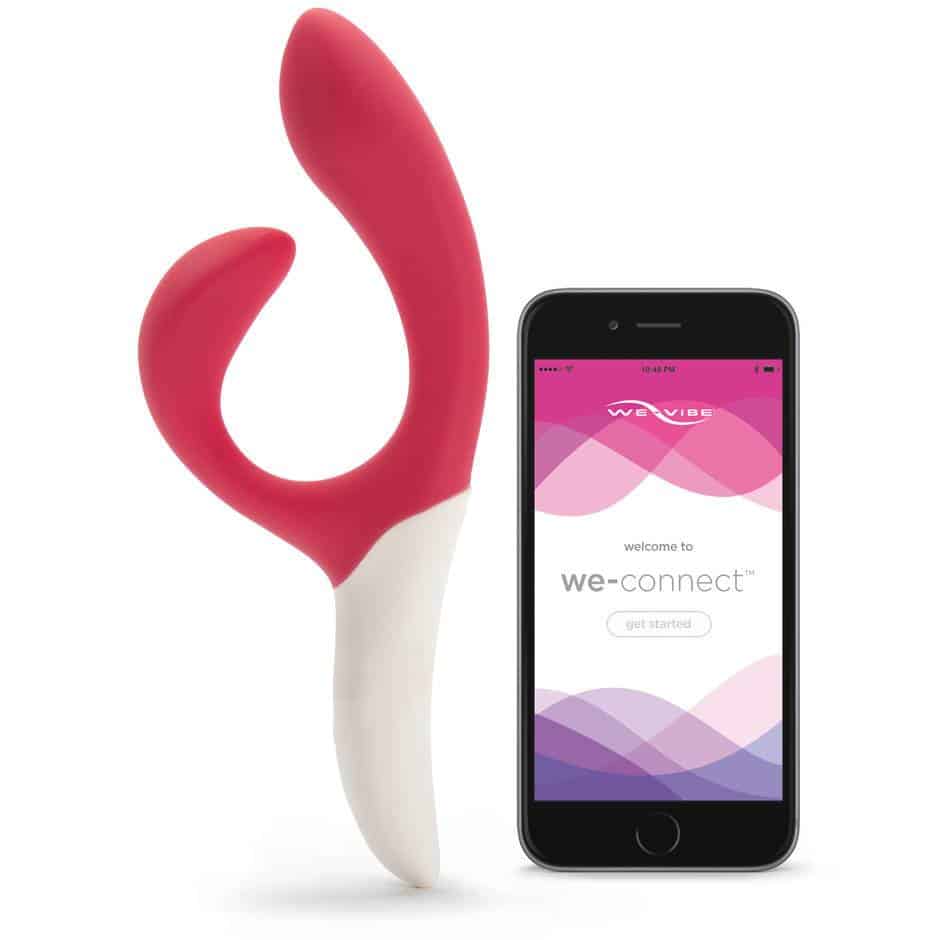 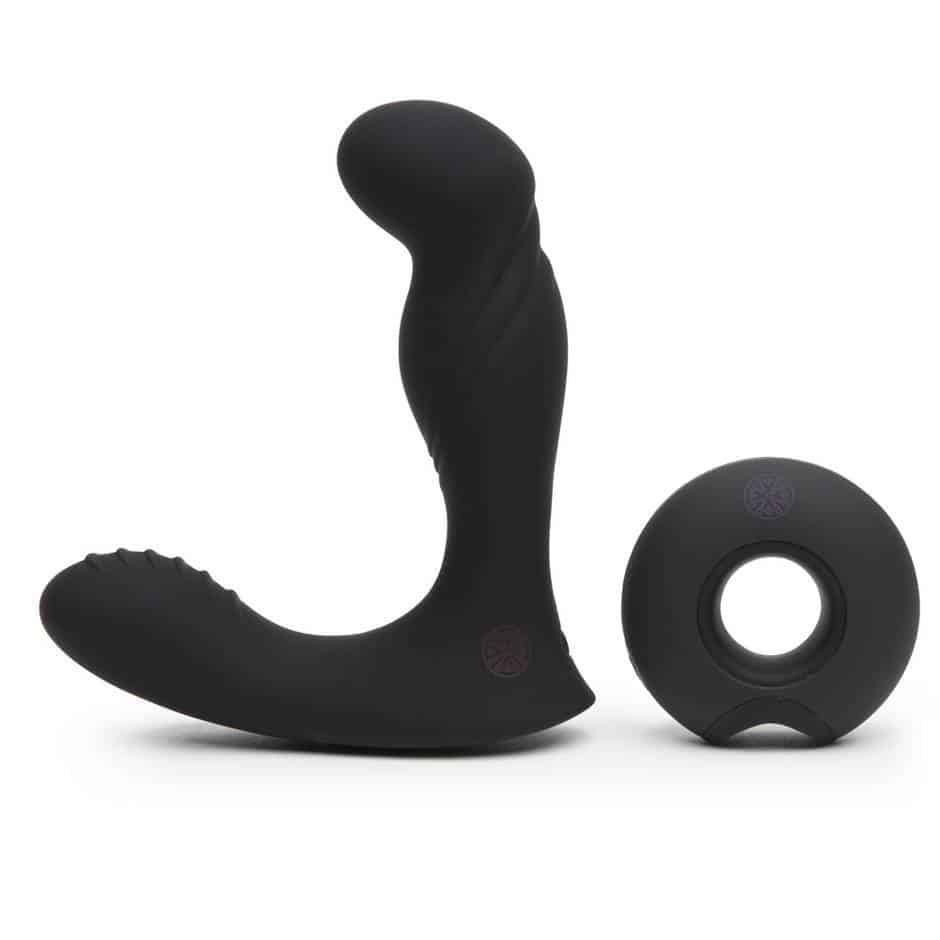 It’s about 1.4 inches in width and 4 inches of insertable length making it large enough to provide a full feeling but not so large to be scary. Many found it stays in well during sex, though not as easily as a butt plug making public play a bit more difficult but still possible for many. The vibrations can be a bit noisy, especially from the perineum motor which is used in all but one vibration pattern.

The Lovense Hush is an app-controlled vibrating butt plug. The exterior of the main bulb is completely smooth silicone for easy and comfortable insertion. 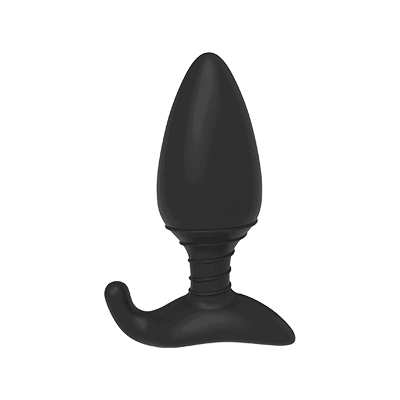 At the base of the bulb, the plug has spiral ridges which keep lube trapped to provide painless removal after play. The bulb comes in two sizes: a 1.5 inch width or a 1.75 inch width so if you’re new to plugs go for the smaller width – it’s still pretty substantial.

Many love the pressure from the larger plug even without the vibrations. The base of the Hush is flared, but on the smaller size to increase comfort for extended wear.

The silicone exterior is applied over a hard plastic so if you’re used to silicone plugs this may feel a bit harder. However, most found it quite comfortable to wear out for an extended time. The vibrations are really powerful and quiet. And with little material outside the body the Lovense Hush is one of the best hidden vibrators for public play. You can find more info at our Lovense Hush review.

It’s slim design allows for use during sex but its external clit motor gives me the clit stimulation I need to get off on my own. Because its adjustable joints keep it firmly in place, and it can be controlled by app or remote, it’s one of the best remote control vibrators for public use and one of the best vibrators for long distance couples.

Whatever your flavor of vibrations, one of these vibrators is sure to satisfy!